Case Study #9 – The Art of Receiving in Relationships 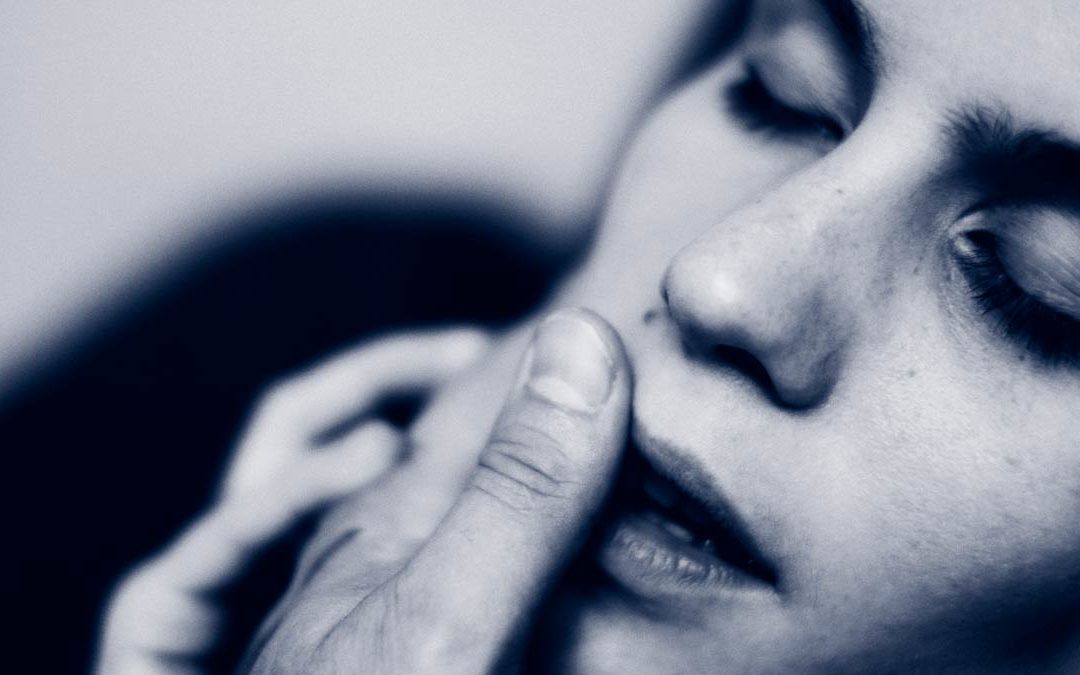 Julie said, ‘I remember the moment. It dawned on me that not only am I not able to receive, but I don’t know what I want. I realise that I know what I don’t want but not what I do. This realisation of not knowing is terrifying.’

She could see that it was not her partner holding the key to her happiness. He wasn’t withholding from her the missing element to her satisfaction—she could suddenly see that he genuinely wants to give her what she wants, but he doesn’t know what that is, and she didn’t either.

She said, “I had a fantasy, a mental projection of what I thought I wanted and needed, but I didn’t have the energetic capacity to receive it. I was so busy controlling the whole interaction knowing both his and my moves; I didn’t allow space for the unknown.”

She continued: “I was guarded and not communicative, I was in fear, now I can see my part for the first time”. An overwhelming sense of grief took over her, she said it was for all those years that have passed by and for her constant shaming, blaming and rejecting of him.

Then it hit her, how big was her love for this man. He has held himself so well through her unconscious dance of rage. He is still here, she said. He is waiting for me. She sobbed in relief that she has someone willing to be there with her while re-claiming the range of her capacity to receive and discover what she truly wants and how to ask for it.