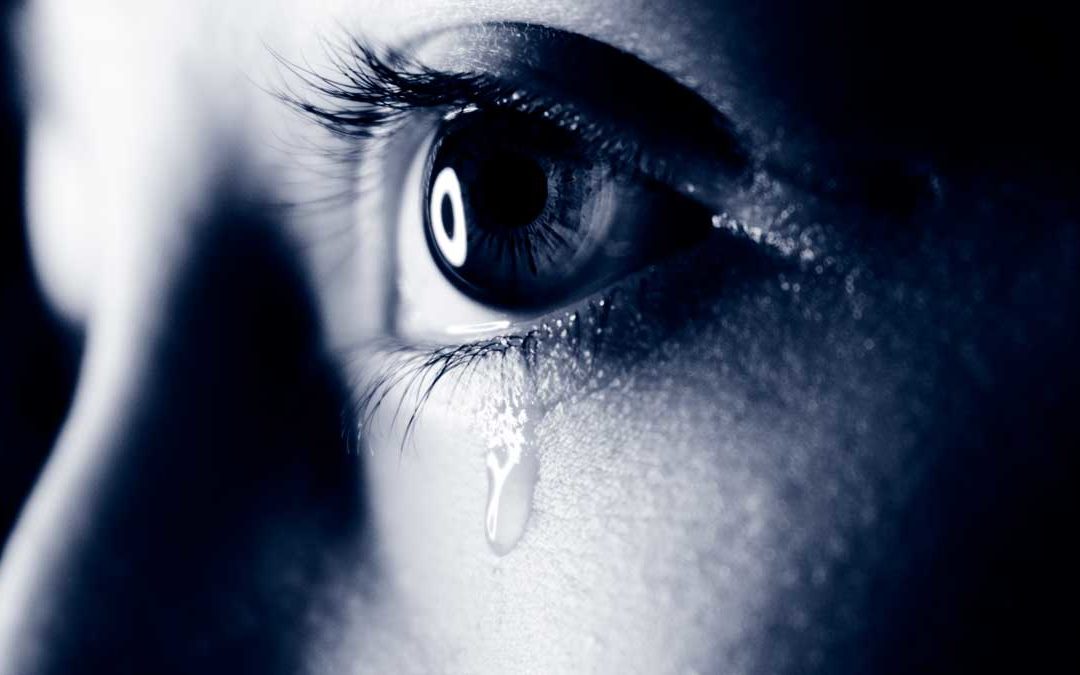 I noticed Jim’s forehead stretched upwards, making his eyes seem frozen like in a state of shock. Tami had her arms folded close to her chest, and her lips sealed. When I asked how they were doing, the silence was deafening. There was seemingly nothing to say when stuck in gridlock. A moment I had seen many times before when couples feel they hit a wall and nothing they can say or do will change that. At this point, they are dead serious about not folding back into old patterns, because they had done that too many times before and it had always led them back to the root-conflict in their connection.

The pain of core-conflicts is usually so uncomfortable that there is a part of every healthy human that just wants it to stop and go away. It’s a pivotal moment for many couples where they decide to separate as a way to release from this uncomfortable state by pulling the plug. But Tami and Jim were not doing that yet. They both looked directly at me. Even with no words, a lot was happening in the room. The fact that they both chose to stay still and silent was a choice. They were effectively telling each other something – which is that they were not going anywhere until this issue resolves.

They were pressed against the pain-point while not collapsing or exploding. Like having your tongue touch a gum infection inside your mouth. Exploring a new autonomy in the presence of each other. Enduring the pain without reacting was an indicator that they were maintaining contact with themselves. At this point, every word, every gesture counted. They already knew what button they needed to press for this all to go away. Their silence told the other how significant this relationship was to them. This message came from a new place of conviction – a deep knowing. It bypassed the mind and entered the complexity of the multi-dimensional truth of relational-love. They were no longer busy in who was right or in imposing an agenda. All is as it is.

Bruce Lipton, a cell-biologist, once told me that if humanity were to destruct itself, it would have already. Perhaps yin and yang are equal in power, and that is what sustains the continuation of life. Not to eliminate the other, maybe we need it to learn how to maintain the tension, stay still in its adversity. Perhaps If we are to find wholeness, it is not by blurring the colours. Instead, it’s by enduring intensity which holds them on their own yet still concerning each other.

At this pivotal moment, there is an admission to THAT – the sensation of SELF BEING IN RELATIONSHIP. It’s an opportunity to rise above our need to impose our narrative of how we think this relationship needs to be and start being receptive to what it is. Requiring new skills of relating, many of which are challenging. Yet they all serve as soul-growth. Many of them are not about what we need to do but instead what we can finally stop doing.

Tami broke the silence first and said, ‘I will not live my life without being able to pursue my creative passion and knowing that it is your priority as well as mine. I need to leave the family business, and I need your blessing and support. I can no longer need to constantly justify it or play it down, my physical and mental health depends on it, and that is not negotiable.’

The pure sound of her words bounced against the walls until they dissolved into silence once again. They seemed to have the power to create reality rather than to clash with one. They were not provoking nor looking for solutions. Tami’s statement was an attempt to reflect in maximum proximity to the truth where she was in herself and her relationship with life. It was a non-apologetic invitation no longer needing to censor parts of herself and her desire.

Jim was not quick to respond, and his upright posture suggested he was attentive and even alerted. Then his head nodded softly, and their eyes met.

While not moving his gaze, he said, ‘and I need to know my marriage is also sexual and sensual. I will not live a life without sex. I will not feel wrong about needing it and will not be a hostage any more.’

Tears were running down Tami’s cheeks. She softly nodded her head. Their hands reached to touch each other.

Both Tami and Jim have ended a relationship at that very moment. It was the relationship based on rejecting themselves, which had made them feel increasingly burdened. Their effort and struggle to be ‘good’ by cutting out part of themselves, denying who they are. They have leapt while willing to risk it all by choosing to believe that there is no need for them to grow tired and weary. That life will meet them whether their partner will or not. They have awakened to a new world.  Walking through its gates together.

Tami’s agreement to work on their sexuality will serve her just as much as it will help her partner. Jim’s ability to incorporate Tami’s desire to create value in the world as an individual will increase his ability to do the same.

This kind of leap is only possible after we develop the understanding that the core needs of the other are in service not only of their growth but of their partner’s growth as well. It will require stretching the comfort-zone and a devotion to something more significant than the superficial attractions and aversions that govern our choices. It is not by believing in a higher good that is more important than us. It is by knowing that there is a higher good that is in service to us. Using emotions and struggles for conversation, designed to point us towards our growth, not our destruction.

There is a new part within ourselves we give the keys to, to move to the driver’s seat and steering wheel of the car that is our life. It is the one that is utterly loyal to our Self and simultaneously engaged in the relationship. Seeing these two as complementing and not competing. The core-needs of our partners’ soul are serving our growth just as much as theirs. We are not doing it for them. They are doing it also for us.

If all that Tami and Jim see a change in their world is a little less insanity than before, then they have not moved to a new dimension of their relationship. They are still caught in the nightmare. By choosing to reject themselves, they have decided to try and make sense of the dream rather than to awaken from it.

Jim and Tami demonstrate that through doing relational work, it is possible to be fully self-actualised while remaining in relationship to another.