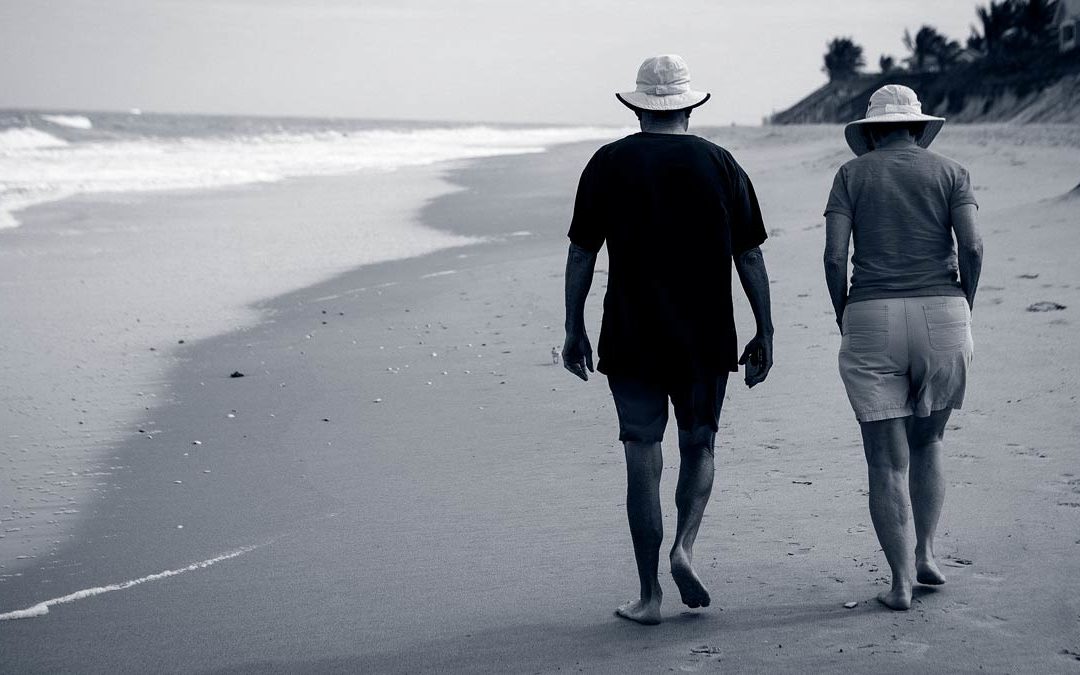 Lauren was obsessing over Jeff’s 2-hour weekly beach walks with one of her best friends Ella. ‘Now it’s a little better,’ she said. ‘It’s down to once a week, every Sunday morning. Ella texts him and shortly afterwards, comes to pick him up. They’ll drive away in her car, and I could see them chatting away. Then they’d get a green juice before Ella would drop him back home.’

Lauren felt torn in half: On the one hand, she was genuinely happy for Jeff that he had finally got himself out the door. He did need these walks. She was also pleased that he had a friend as he had been complaining lately about feeling a little unmet in that regard. She was also happy to have a few hours for herself where she could attend her violin or just sit in the sun with a book. So why was she feeling vaguely uneasy about this ritual?

She was quite sure nothing was going on between them. When she tried to unwrap what she was feeling, it had two sides. One was concerning Ella; she felt a betrayal of sisterhood. Lauren didn’t want to share her friendship with her best girlfriend with her husband. But she also didn’t want to share her husband with her girlfriend, Ella. Wondering where the line was are they just friends, she tried to reassure herself. Why is this bothering her?

Lauren didn’t want to become a controlling wife. When she talked to Jeff, he didn’t see anything wrong with these beach walks. Having women friends never used to bother her in the past. Jeff didn’t feel he wanted to risk hurting Ella’s feelings by refusing her invitations to go walking for no real reason.

I then asked Lauren, where in her body she was feeling her uncomfortable feelings? She was quick to point on her chest area, circling it with her palm a few centimetres away from her heart centre. She closed her eyes and sensed into her body. Then she said she felt the pain move down to her solar area. It was a dull, constant gripping pain.

I asked, ‘What is the earliest memory you have of feeling this sensation?’

After a few minutes, she said, ‘I’m scanning through my life. I’m not landing on any traumatic event. This feeling reminds me of excitement, a dread and a thrill. I want it to stop, and I want to explore it more fully and touch the edges of its limits. It’s what I feel when something is slightly dangerous when I’m about to take action. Like when it’s about to be my turn to speak in a business meeting. It’s a feeling of my aliveness.’

She opened her eyes and said,  ‘Wow! That’s a surprise!’

Her body was experiencing a combination of pleasure and pain, excitement and dread.  It was a valuable discovery for her in her words, life-changing! She realised that when sensing into the intense feeling she initially just wanted to go away, she was feeling into her aliveness. It was ‘life’ she was feeling, not only something she needed to control or shut down. It was unpredictable, risky, challenging, confronting and calling her to respond. The sensations didn’t yet say what her response would be, but it enabled her to allow the interpretation of the message coming from her body not to be limited. Her sensation became her ally, her way to converse with herself about what was going on for her.

As the session continued, Lauren saw that her jealous feeling was a pointer to her longing to hang out with Jeff as they used too. To be carefree and desirable as a woman. She realised Jim was missing that also and that they need to carve time to meet as two adults.  Lauren told Jeff about her body image insecurity and her self doubt. Jeff told Lauren that he could understand the meaning his walks with Ella held for her and didn’t feel randomly controlled anymore. They agreed that they would revisit this conversation in a few months after they established enough safety in their connection.