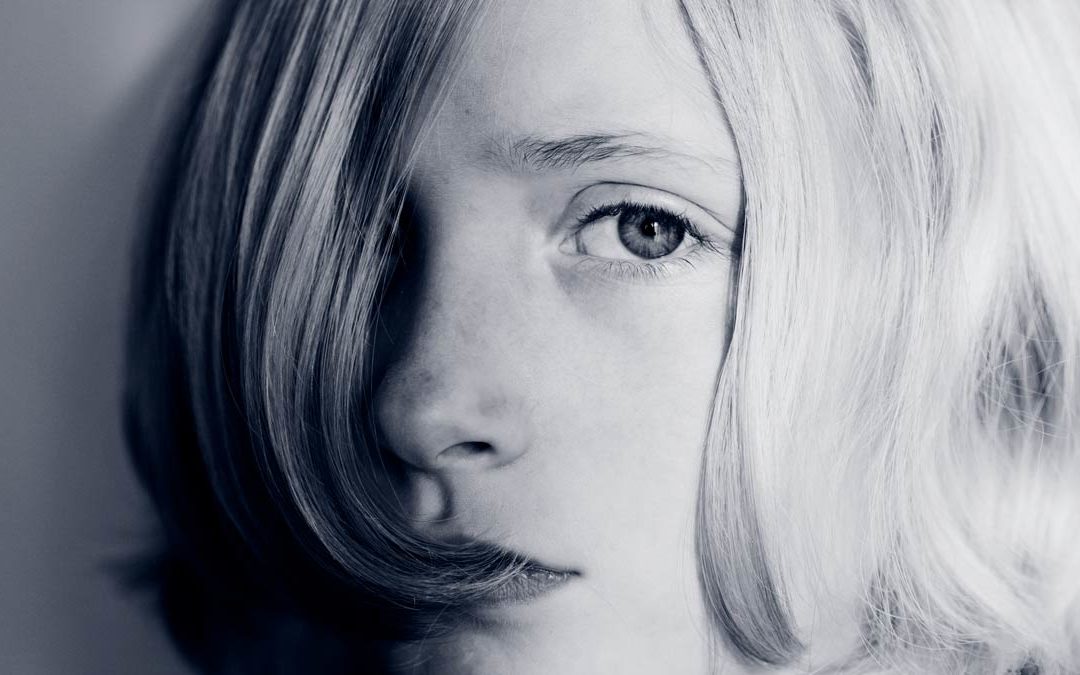 Chloe and Jamie were both abused as children. Unfortunately, those who were meant to care for them perpetrated the abuse. Chloe and Jamie both said that their sex life was great. It was everything else that wasn’t working. Jamie was lashing out verbally and shaming Chloe. Chloe existed behind the wall she put up when she was 12 and raped by her mother’s boyfriend. She never told anyone at the time. Her childhood was un-safe. Chloe only felt safe behind the emotional wall that she had built.

Jamie’s father used to bash Jamie’s mother and the three boys. Jamie was the middle one and would check out while it was happening. When he lashed out at Chloe, Jamie checked-out as well as if it wasn’t him perpetrating the abuse, only to regret it afterwards.

The time for their relational unconscious behaviour is over.  The question was, Is the relationship going to mature and move to the next level? What would be the reasons for Chloe to remove this wall? And what is the incentive for Jamie to feel the extent of his pain?

Chloe’s voice was silenced when she could not speak at the time of the traumatic events of her childhood. This imprint seemed trapped in her nervous system. When she feels under attack, she retreated. Behind her wall, she was ‘safe’. The nature of the wall was that of silenced anger. Her fear was not only of Jamie’s rage; it was also of her own. Her question was, was it safe for her to voice it and to stand for herself?

She said she wanted a new relationship. She has come to the point where she could no longer sustain the wall, and she was terrified about being flooded by her unresolved feelings of pain, anger and grief.

The next counselling session would be one where Chloe could express her pain, anger and grief unapologetically. It would also be for Jamie to witness his mothers’ suffering and his helplessness at not being able to protect her. They would both grieve their lost childhood and the pain it held. This level of venerability created a space for love and real intimacy. Seeing each other in their light and innocence, amid the nightmare. Fertile ground for the blossoming of a new flower was created. Like the lotus which comes out of the mud, they could see each other’s less than desirable past experiences as fertile soil to their new awareness. With companion and new boundaries, they had a start to their healing process.