Case Study #8 – When Things Are Not Always What They Seem 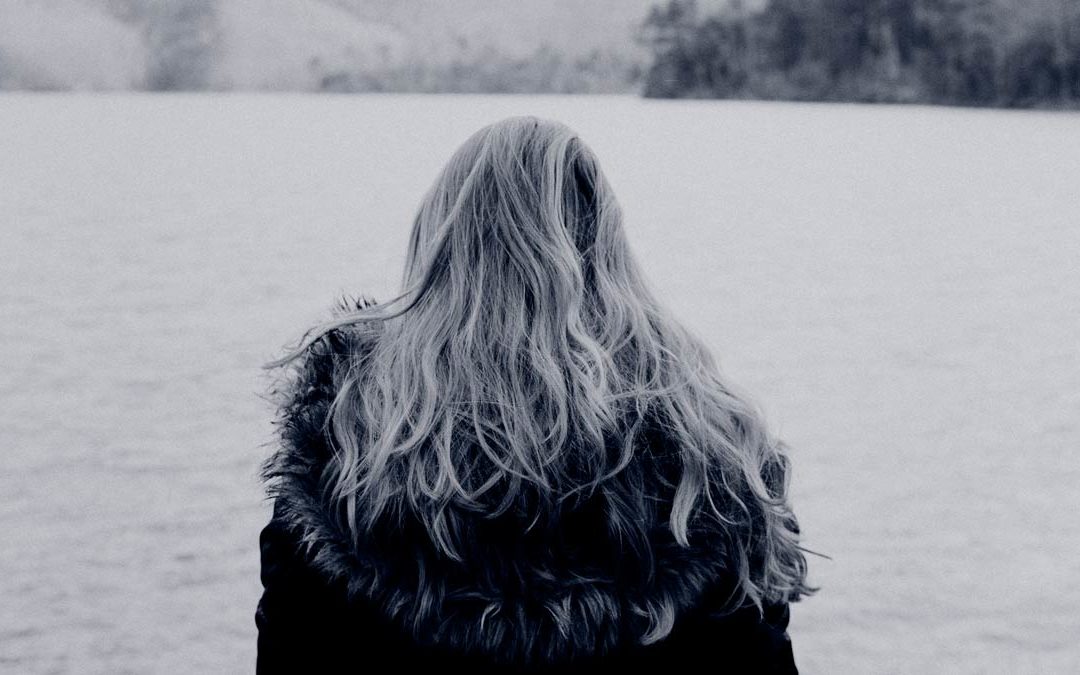 Rita saw me individually. She had impressive long ginger hair softly falling on her shoulders and tall back. She said she came to see me alone because she does not know what to do. She loves her partner of 18 years, but she is having an increasing problem with his smell. She needed to express how bad it is and how terrible this is for her and him. She had tried to tell him, but there seemed to be nothing he could do to change it. It was so bad she found it challenging to sit in the car alongside him, let alone be intimate.

Her situation is an example of an external reality that we could not argue with. The facts seemed to be set in stone. Her experience was undeniable and was pushing her to react. She felt so bad about hurting his feelings. She felt so helpless about it changing. From Rita’s position, she was stuck. She felt as if her sensory reality was constantly bombarded and under attack. On some level, all she wanted was for it to stop. Even to her embarrassment and the cost of her marriage.

Rita was struggling with telling her husband the extent of what was going on for her.

She would randomly say to him, ‘your breath stinks’, when he got close. Or she would randomly hand him a mint and suggest that he was overdue for a visit to the dentist or doctor. His posture would fold and withdraw in embarrassment, and they would drop the topic. She felt his shame and then felt guilty about bringing it up. We talked about her right to feel what she is feeling. And the strong need for her to communicate from an integrated place rather than from a reactive position. Owning what was going on for her truthfully without blaming or feeling she needed to have a solution.

Rita saw me fortnightly initially and then dropped to monthly sessions over a year. I suggested ways where they could maintain intimacy with boundaries that made sure his smell didn’t trigger her. These new solutions and conversations took them on a journey exploring new ways of touching and being intimate and subsequently increasing their sensory vocabulary. The restrictions became like a game. It was a fact to take into consideration rather than a threat to defend. In one of our last sessions, I asked Rita about how she was feeling about the smell. Rita realised she hasn’t thought about it for a while. She then told me that the learnt her husband was detoxing toxins due to medication he took and his body was producing a smell in the process. What seemed as a set-in-stone reality had transformed into a new one. She said this whole process of counselling had provided her with an opportunity to connect truthfully and find creative solutions. She learnt how to stay connected to her experience and not to disregard it. She shifted from focusing on the stuff between them to the energetic field or the space between them. As long as she could do that, everything felt manageable.