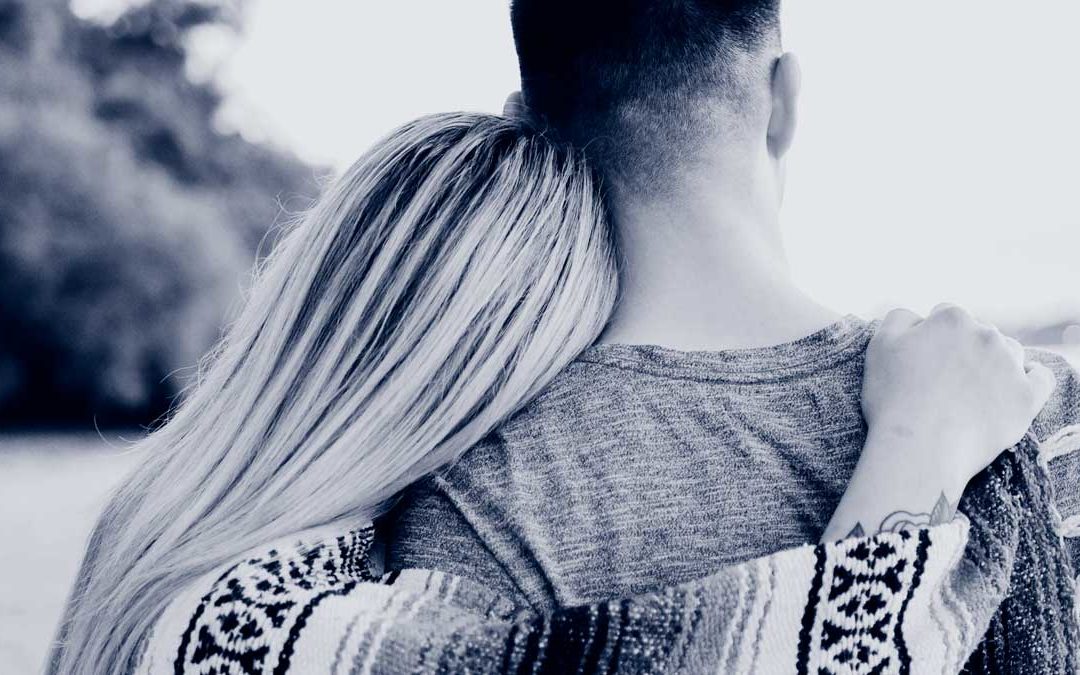 Xavier and Jasmin came to see me while they were in the process of building their dream home in one of the more exclusive beach suburbs of our area. When they admitted they were not even sure why they were building the house, it became apparent that they were unsure if their relationship would last the distance of completing their home.

There was a total gap between the perfect hologram they projected externally and how everything actually felt to them on the inside. The crisis was not only a relational one. It was existential. Because they both realized that the dream they had bought into was not working. That the way things look was not the way things actually felt. It was a loss not only of their dream but also of their perception of what it was that they both really wanted.

They both came from a middle working-class immigrant background. Achieving the western Australian dream was a motivator and a family commitment. They were aware of all the sacrifices their own parents had made for them to have the opportunity to live this dream. They made sure not to look like their parents, and to leave behind all ties to the immigrant struggles they had grown up with. This unspoken bond between them assured them that they had similar values within the new world they’re calling home. They were operating like a team. But after 3 children and 14 years, this unspoken bond was not enough. They felt lonely and not properly met in their relationship with one another. They expressed that they were not even sure who their partner really was anymore.

Layers of anger and resentment piled on top of old cultural patterns were playing out between them. Signs of disrespect, overriding their own personal boundaries, shutting down and putting each other down had become normalized. There were also a lot of unspoken elements that had created a very ‘old world’ dynamic between them, more like their parents relationships than they would have liked to admit. They were committed to each other but they were not intimate emotionally or physically. They were sitting in my room because they were both desperate to make it work but they just kept hitting a wall in relation to one another. They were both slipping in to explosive aggressive patterns of behaviour, which were marked by occasional implosions that assured their detached status from one another.

When we spoke about touch and sensory differences,

I explained that one partner may be sensing touch way before it is even physical so there is often the need to slow it down so that their nervous system didn’t go into overload.

Jasmin’s face flushed when we explored the topic of physical intimacy. It was an involuntary response signalling her longing to be touched differently than the way she was. The possibility of being able to communicate this without it being perceived as criticism had clearly captured her attention in a painful way. Xavier was sensing a change in the room and we could see he was all in as well. He was clearly trying to figure out what had created this unexpected change in his wife’s presence.

We were close to the end of our session when Jasmin said to him, ‘I can see you are not happy. I don’t think you want to be in this relationship with me.’

His face changed from an innocent wonder to a frown.

Sometimes touching on our longing makes us feel so extremely vulnerable and we rush to find approval. We are so overwhelmed by the outburst of life, that we jump to put the lid on it. We are so used to being unmet and we are too afraid to risk the pain of rejection.

So, we sabotage it before the sprouts get a chance to bloom. We do this by projecting disapproval on our partner as if they are the reason we haven’t fulfilled our longing. By abandoning our connection to our true yearning and desire we rob our partners and ourselves of the possibility to be familiar with our own desires, and in turn to meet our needs. I believe Xavier was genuinely curious, hoping to discover something new, without being ashamed for not knowing.

Jasmine learned how to access and own what she was longing for. Then she learned to communicate that in a way that did not feel insulting or diminishing for Xavier. With time she expressed her desire to unfold and unravel. To be touched, honoured and celebrated on an intimate level. Her everyday role as a mum and business owner couldn’t give her access that part of herself. But she recognized that she needed time to transition between these dimensions of herself.

Xavier was extremely eager to learn how to provide Jasmin’s desire. He was still feeling a little unsafe, not fully recovered from so many years of being consistently rejected. He understood that Jasmine was not holding all the answers. Rather, they were stepping in to a journey of mutual discovery.